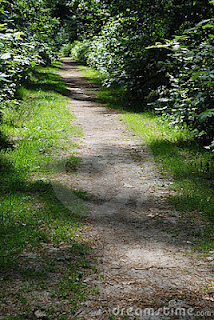 ” Do you want to go for a walk after supper,” I asked my husband while serving the evening meal. Secretly I sort of hoped he would say no, because I was somewhat weary after a long day. We sort of half-discussed it, but after supper he was more interested in having a nap on the couch and I in kitchen clean up. After a while I did bring it up again, and we did go! 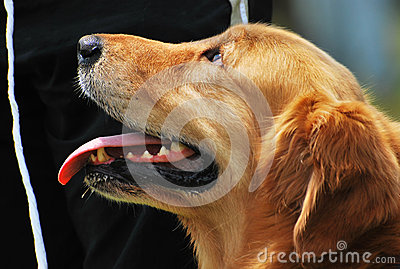 Now, it might be debated if I took our golden retriever for a walk, or if he took us, but she sure wanted to move, and I soon got enthused also. Poor hubby, drawing near to retirement age was making his feet drag, and I decided to stop once in a while to let him catch up. Ahh, that fresh spring air sure smells terrific! I could just drink it in! When we got about half way to the corner the run off was much more impressive and the ditches were filled with melting snow. We live on a hill so, in case you haven’t noticed, water does have a tendency to run downhill. :D .Steve found a discarded bottle, and of course we made the typical comments about notes in bottles and where they end up. He tossed it in the water, and I soon got into the spirit of things and trotted off to find a nice arm-length limb to use as my boat. Too bad the grandchildren weren't with us. This was getting fun! Steve tossed various objects that shouldn't have been there in the first place, like a tin can and that bottle and watched them whirl and swirl into –or out of the main stream. I stuck with my branch and eagerly retrieved it each time it got caught in back water where I would snag it. What a couple of kids we were! But, you know what? We learned something that cool, spring evening. Strive to get into the mainstream of Christian living, or you'll be caught up in the weeds of, of, well you name it, but not where you ought to be. But on the other hand, it was intriguing how the water flow, like the Holy Spirit, seemed to try and nudge the objects back into the main flow. Meet you at the end of the stream of Life.
Written a year ago but still relevant. Although actually I think it was in March that we were having this kind of weather, not the End-Of-April!! 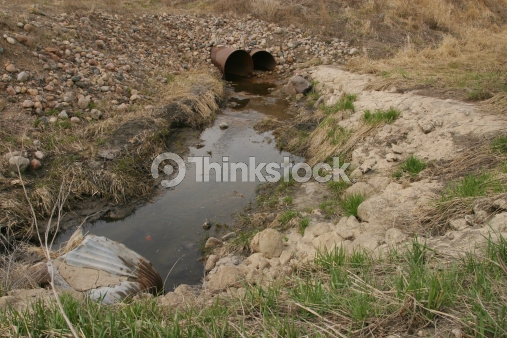 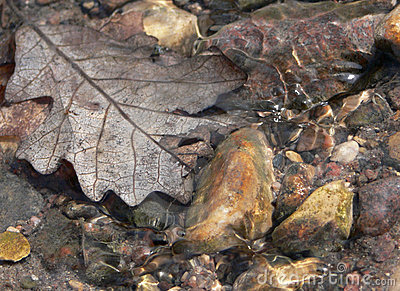 http://www.authorsden.com/marilynffriesen
Posted by Marilyn Friesen at 18:15 No comments: