I hope you have the time or will take the time to read this to the very end because it has a surprise ending.  I do not know the name of the main character in this true story, so for simplicity sake will call her Melissa. Melissa was like many of us in that she went to church and enjoyed the social and spiritual aspects of it, but she didn't think the Bible needed to be taken literally when it spoke of being separate from the world in word and action.  1John 2: 15-17,  Romans 12:2. https://www.biblegateway.com/passage/She would occasionally make fun of more conservative Christians and went on her merry way. Although she endured a slow and lingering death, cancer perhaps, she rejoiced in the assurance of being swept up to Heaven immediately after departing this life. 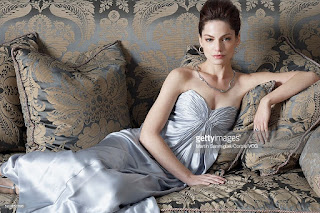 Now I will quote directly from this ancient book Dying Testimonies of Saved and Unsaved: https://www.amazon.com/Dying-Testimonies-Saved-Unsaved-Shaw/dp/1933304324
"respiration grew shorter and shorter and at last ceased and they deemed the spirit already in the embrace of blissful messengers who were winging it to paradise. A fearful shriek! and in a moment they beheld her that they had looked upon as the departed sitting upright before them with every feature distorted.
"Horror and disappointment had transformed that placid countenance so that it exhibited an expression indescribable fiendish. "I can't die," she shrieked, "I won't die!" 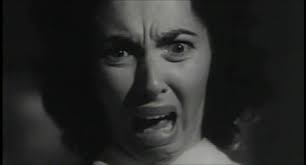 Her pastor walked in just then and she screamed, "Out of the door, thou deceiver of men!"
Then died.
Not every one that saith unto me, Lord, Lord shall enter into the kingdom of heaven, but he that doeth the will of my Father which is in Heaven. Matthew 7:21https://www.biblegateway.com/passage/
Posted by Marilyn Friesen at 10:05 No comments:

I came across a verse this morning that wasn’t particularly familiar but it intrigued me because it was right along the line I had been thinking lately.
Every heard of Revelation 19:20? Now, I’m not the kind to delve much into the book of Revelations, I leave that to the more scholarly type, but like I said I just ‘happened’ to find it. Here it is:
20 But the beast was taken captive, and with it the false prophet who, in its presence, had done the miracles which he had used to deceive those who had received the mark of the beast and those who had worshipped his image. The beast and the false prophet were both thrown alive into the lake of fire that burns with sulfur.    Rev. 19:20
Some people think this will be a literal mark and a literal beast, but what if it isn’t? What if that mark is worldliness, carnality etc. that the (un)true followers of Christ have now? What if we will be deceived by not following the humble Shepherd from Galilee?
I came across a book lately that was full of coincidences many of them that seemed miraculous but for some reason, the book just didn’t sit right with me.
Where was Jesus in the picture? I didn’t find any hint of praise and adoration towards the Creator for what He had done.  Do these so called miracles bring people closer to the Light, the true light. (2 Corinthians 11: 13, 14.)
We’ve got to be careful. If we are not willing to humble ourselves, take up our cross and follow as close as possible in the footsteps of our Master we can be lead astray.

10 And with all deceivableness of unrighteousness in them that perish; because they received not the love of the truth, that they might be saved.
11 And for this cause God shall send them strong delusion, that they should believe a lie:
12 That they all might be damned who believed not the truth, but had pleasure in unrighteousness. 2 Thess.2:10, 11,12
And what is the truth? To humble ourselves, take up our cross daily and walk with God.
I’d like to hear other opinions on any of these things mentioned. 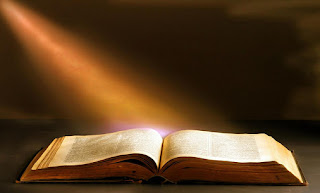 Posted by Marilyn Friesen at 05:17 No comments: