The People Next Door (Part three) 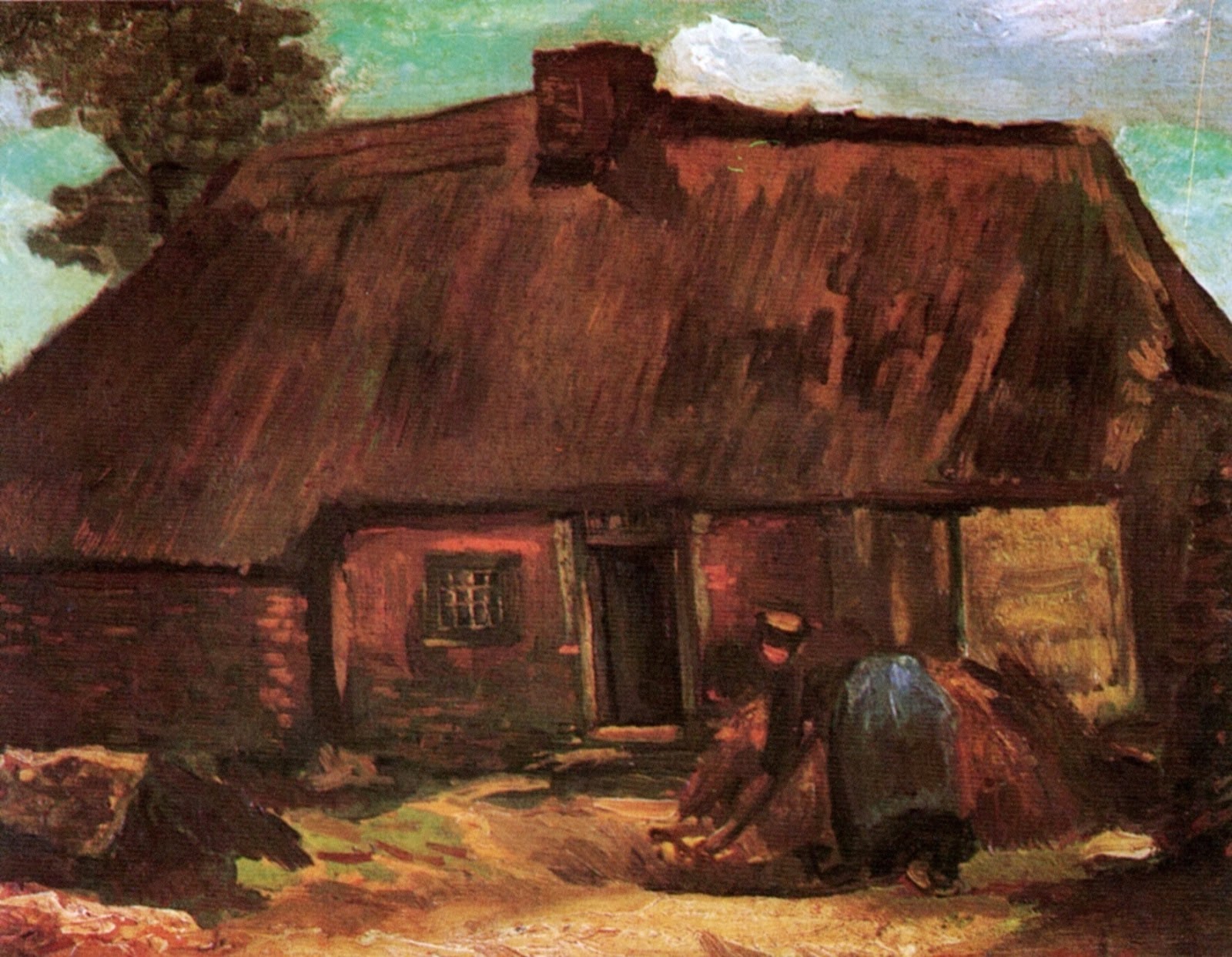 Pieter gazed worriedly out of the small east window facing the trees. “Why didn't Papa come in for supper? An' why didn't Mama come either? Their soup will be cold by the time they get back.”
“Come away from the window, Pieter, and eat your own food before it gets cold.”
Pieter turned back slowly but his pale, freckled face was troubled.
Margariete scurried around cleaning up the before supper mess but her face also looked quite thoughtful for a normally merry twelve year old. Why did they leave right now? Was it something to do with...She didn't even want to think it let alone voice it. Every once in a while someone would be thrown in dungeon—or worse-- because of being a Christian. Just as she was brushing the crumbs off the table and in to her hand, loud voices caused her to look up out a different tiny window. What she saw made her heart pound with fear. Four or five big men silhouetted against the sun were shambling up the street. And their voices carried well.
She froze in her place as one of them pounded loudly on their neighbours door. George slowly opened it and cupped his hand to his ear as if pretending to be more deaf than he actually is.
“Piersom you say? What Piersom? I reckon there be many Piersom's round these parts. It's a right good handle.”
“I said Piersom des Muliers!” the man practically shouted.

George, although stooped with age, was still taller than the spokesman, and he glowered down at him. “What you think yer doing, disturbing our peaceful little town like this?”
“George,” a neighbour called warningly. “That the Inquisitor you are talking to.”
“Inquisitor? What need we of--”
The spokesman clenched his fists. “If you warn't an old man and hoary of head, I'd lay you flat, or better yet, lay you out on the racks. Now tell me where is Piersom des Muliers?”
George appeared to wilt under the onslaught. “You're askin' the wrong beorn, mann,” He shrugged. “Like ya said, I'm just an auld man and don't know about all the goin' ons in this 'ere town.”
“Foolish old mann,” one of the baliffs muttered as they turned to go.
“Aye, let's ask one o' these other neighbours.”
“Pieter! Nicholaes! ” Margaurite snatched her younger brothers by the arms. “We must hide! Quickly!” They pried open the root cellar door but before they could climb into the dark, musty stillness some men crowded into their house.
When it became evident they would get no information from the terrified children, the men turned to go to question someone else.
But where were the onlookers? They had seemingly melted away.
Except one. And those that were peering from behind ragged scraps of curtain.
Claus seemed nearly ready to burst his buttons as he strutted closer to the bailiffs and the Dean of Ronse. Now here was his chance to get some respect and shine in the sun.
“Look ye,” he called after a quick, jerky bow. “There goes the wife! See that woman with a baby straddling her hip? That's the minister's wife! Nab her while it is yet day.”
The bailiffs wasted no time brushing past the tale-bearer.


When Claudine heard the sound of pounding feet she started to run, but the babe was heavy on her arm, she tripped over a root, got up ran some more, darted down a narrow side trail and tried to conceal herself but...it was too late. Soon she was hauled off with the infant clinging and wailing around her neck.