The Afghan and the Mouse 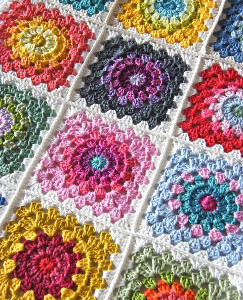 I watched it being made: it was a creation of incredible beauty. There were squares for each of our children and nothing was more precious, more valuable than that afghan:
Our children’s lives.
I loved watching it develop slowly before my wondering eyes. Woven together with prayers and lots of love it would be cherished forever.
But it was marred.
The Master Weaver had me helping. His part was perfect, flawless and beautiful, and when He guided my hands my awkwardness was minimized, His talent shone through.
Although lacking, I still love it.
It is mine, ours; something to be cherished forever. We tried our best but over time damage was revealed: a mouse had chewed holes into the fabric.
I’ll not give up.
It’s still beautiful to me, so precious. I lift it up to show the Master Weaver: Mend it please, could you, please. It took years to create; will it take years to repair?
I’ll wait. And pray.
Lord, use my hands, more patient now from years of grief and experience to help mend. Make us into a soft, comfortable afghan that will bring joy to all.

Do you know there are victims of sex crimes right under our noses practically that we don’t even know of? Do you know how evil Sex Communes are? Have you ever spoken to a victim who endured unspeakable torture in one of these horrendous strongholds of Satan? Christians Awake! These powerhouses MUST be destroyed! The evil “Daddy’s” must be routed out and brought to justice. These girls need to be cared for in loving, Christian foster homes and receive the emotional and physical care most of them have never experienced before!

I am not talking theoretically. I know some of these victims and have come to love them dearly.


Please, do me; do them, a huge favor. Pray for them: fast, also, if you feel the desire to. Sign this petition to say you will join in prayer; its high time Satan’s demons are confounded! 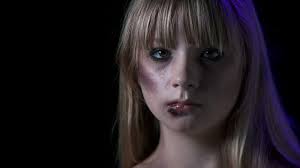 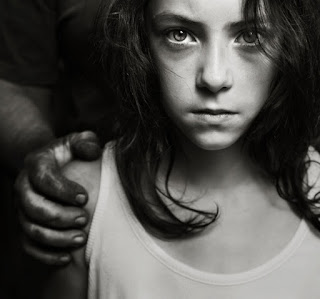 Posted by Marilyn Friesen at 10:54 No comments:

Cry From Across the Waters


I woke up abruptly at 4:28 recently. Someone said “Mom, hey, Mom “clear enough to get me out of bed and look out our bedroom door. We have a daughter who has moved back home so I thought it might be her, but no, no one was there. I even checked where she sleeps, but all was quiet and dark in her bedroom, and she later told me it wasn’t her.

Was it you? Did you call out last night? Did you need something, or someone? Was/ is your heart aching, or sadder yet, breaking, perhaps because of some terrible turn of events in your life?

Something nudged me awake. Someone called out in anguish, perhaps unknowingly, but God let me hear the message. I just want to let you know you have been in my heart and prayers ever since.
Message me on hangouts if you need someone to talk to.
P.S. There is a remarkable, but sad ending to to this story. After I posted the above, someone from half a world away read it and messaged me on hangouts. Yes, she had called out to me. She was in the throes of childbirth, and I walked her through the process. When she said "I see God's light and you are in it" I figured she was going...After a bit she said she had a boy, the next two texts were gibberish, then silence.  I was informed later she had died. 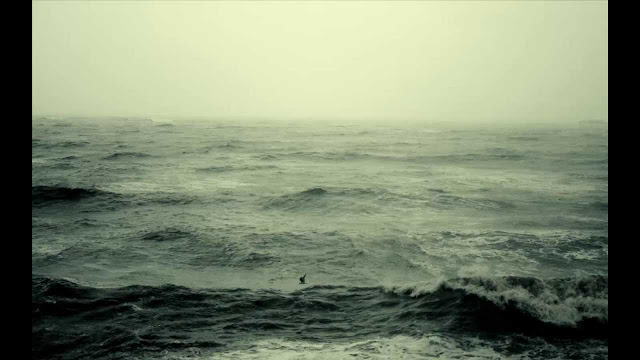 Posted by Marilyn Friesen at 22:33 No comments:

More About My Spiritual Journey

Did I imply just the two of us? I need to correct that a bit. Jesus knew that I was afraid, lonely and sad. For many miles I watched the clouds in the dark sky. Do you want to know why? It is because they looked like angels flying along beside our car to comfort and protect me.
Not only did we travel on, but time traveled on also. It was quite an emotionally intense time visiting at my Dad’s. We never had much to say to each other, and I suppose others may have found him to be an agreeable sort, but my guards were always up.
One of the things that stressed me out, although we didn’t use that phrase in those days, was going to the Tabernacle. It could well be that there were a few sincere Christians there, but the atmosphere made me nervous I felt fearful hearing such strange tongues being spoken in a higher and higher crescendo, and several at once: was it really of God? As a sincere young teenager I was earnestly looking for answers, and my Dad was bitterly opposed to the Mennonites. So where did I turn? The Bible of course.  It was beautiful how the Sermon on the Mount was illuminated for me, and it was revealed to me the difference between ‘wolves in sheep’s clothing and gentle sheep following their humble Shepherd.
But then I knelt down beside my bed to talk to God about it, and something didn’t seem right. I felt like I wasn’t ready to pray because my head wasn’t covered! This was a new experience for me to feel that way, so I think I donned some sort of covering while having my devotions then later decided to check it out in the Bible as to why I all of a sudden felt as if it was so important to pray with my head covered!
For some reason I knew that there was mention of a head covering in Corinthians 11, but I had never paid any attention to it, before. After all none of the women in the church I grew up in wore even a hat for going to church so it was totally a non-issue with me.
But here I was sitting on the bed with a Bible on my lap and it became obvious that two separate coverings were being written about, one naturally being the woman’s hair.
Did I make the change? Well, I was young and child-like at the time, and I started to, and there is one time, in particular I sure wish I would have! 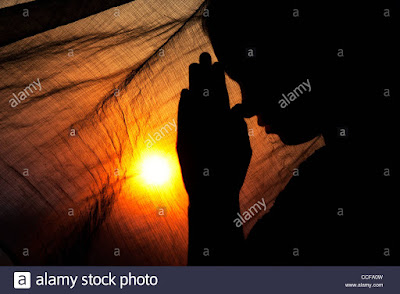 Posted by Marilyn Friesen at 12:52 No comments:

I woke up abruptly at 4:28 this morning. Someone said “Mom, hey, Mom “clear enough to get me out of bed and look out our bedroom door. We have a daughter who has moved back home so I thought it might be her, but no, no one was there. I even checked where she sleeps, but all was quiet and darkness in her bedroom, and she later told me it wasn’t her.
Was it you? Did you call out last night? Did you need something, or someone? Was/ is your heart aching, or sadder yet, breaking, perhaps because of some terrible turn of events in your life?
Something nudged me awake. Someone called out in anguish, perhaps unknowingly, but God let me hear the message. I just want to let you know you have been in my heart and prayers ever since.
Call if you need someone to talk to.
echoingheartbeats@gmail.com
Or hangouts. 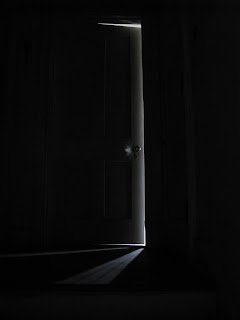 P.S. Several hours after posting this, a girl read it and messaged me on hangouts. Yes, she had called out to me, screamed actually. She was totally alone, and I walked her through the process of giving birth!!!
Posted by Marilyn Friesen at 04:56 No comments:

Take Down The Wall

Sometimes we encounter relationships that are challenging at the best of times. The world would say walk away from them but that is not God’s way. Those people whom we find difficult may very well think the problem lies with us. We must do our level best to show compassion and try to work through our differences. If we preserve in prayer God can help us take that wall down one brick at a time. 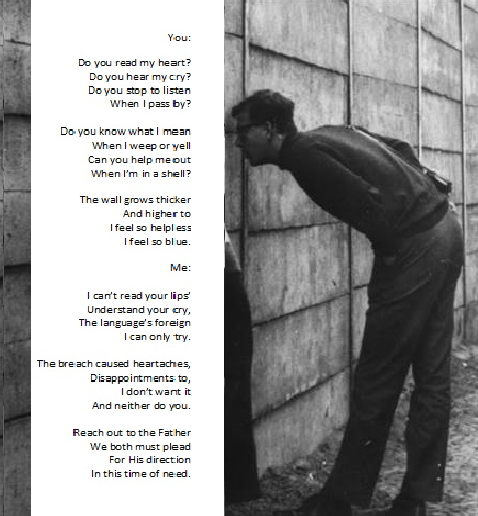 I feel like I have a confession to make. Yesterday, I posted a poem* I wrote thirty some years ago and it resonated in peoples'  hearts. There had been seventeen comments from one community alone in such a short time. And now, the question I ask myself is: why can't I touch folks hearts with my recent posts like I did with those simple rhymes? It makes me wonder if I have climbed up into an Ivory Tower somewhere and am doling out tidbits of wisdom without really feeling for you.

And yet my prayer for 'ages' has been "let my heart be broken by the things that break your heart oh God. Let me make a difference, let me bear the pain, give me Lord a caring heart." 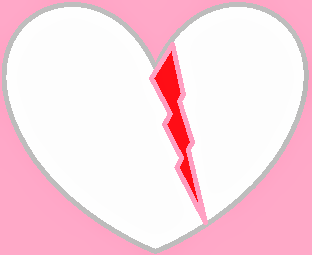 Oh well, I'll just keep praying that God can use me, because I really do care about you.
Love, Marilyn

* An Imaginary Visit with Godwww.heavenlyechoes.today
Posted by Marilyn Friesen at 23:32 No comments:

Get Me There On Time

George Mueller had an appointment on Friday at one o'clock, in Montreal. Problem was he was still stuck at sea, and he had been for days. The ship was locked in heavy fog and the captain wouldn't dream of trying to venture closer to land under the circumstances. He hadn't reckoned with George Mueller who claimed he had never been late for an appointment and didn't intend to start now. Well the captain tried to reason with him, all the while wondering what kind of insane person he had on board.

Read more »
Posted by Marilyn Friesen at 04:47 No comments: 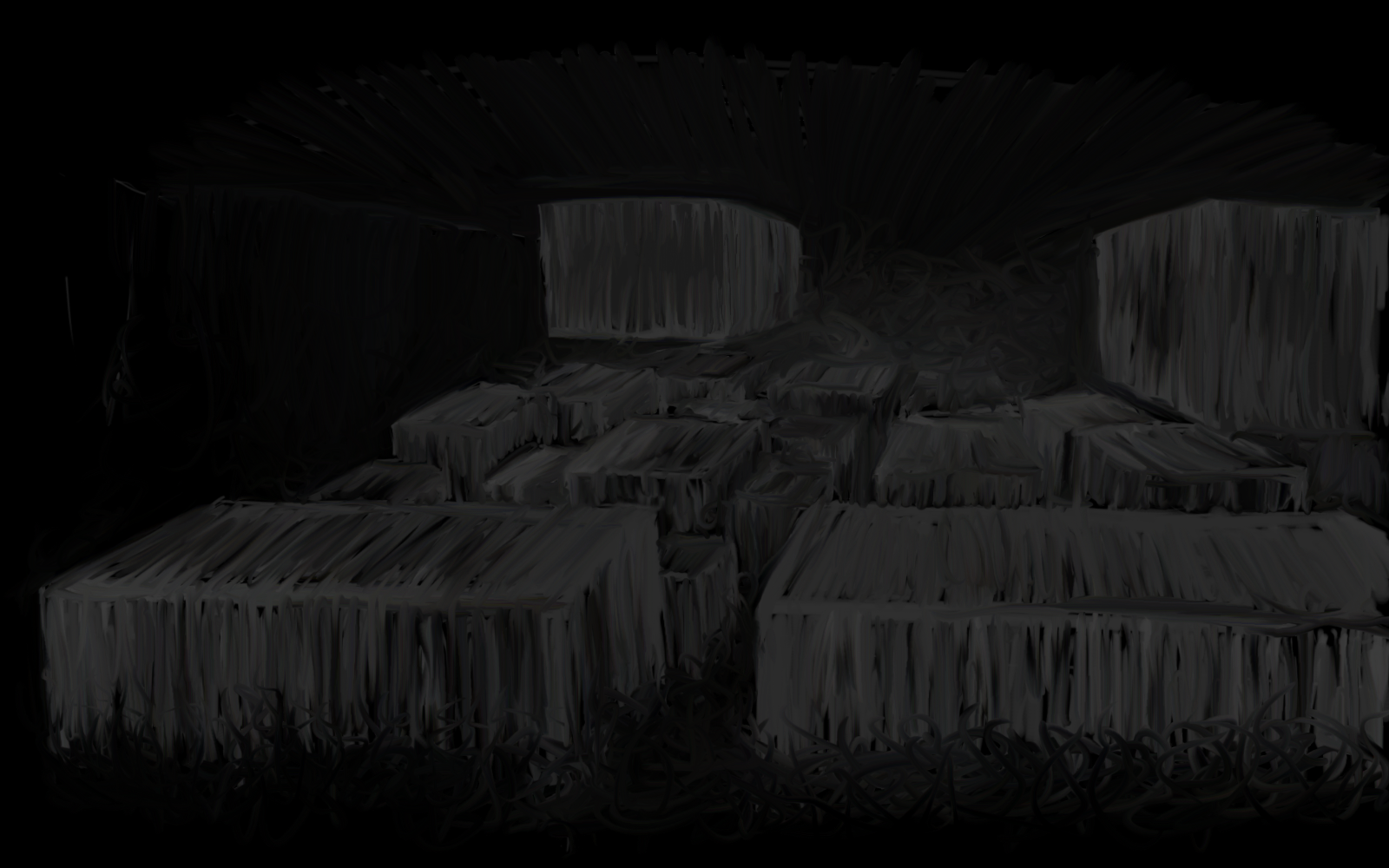 We live in a nightmare world. I’m sure there are people right at this moment who are surfing the net while trying to block out terrible memories. Maybe they are hiding behind the shame of having been brutally beaten. Maybe they have been verbally abused so many times they half believe the lies that are told them. I know a little girl who is constantly being bullied. I try to help but what will be the long range results of such cruelty? I also know a woman who was physically abused as a child and it carried over into her first marriage. She managed to escape when he threatened to shoot her and the children, but the second marriage was just as bad in different ways. Are you caught in the same sort of trap and no one seems to care and understand?
What are you being called? Do you believe the lies? How have you been treated today, this last week or month? Are you the victim of an alcoholic or someone who is mentally ill? Are you too fearful or ashamed to admit it? Do you have anyone to go to that you feel safe with?
I’m not sitting in an ivory tower somewhere and tossing down bits of advice to you. I’ve been in the gutter also. I have felt the anger, the hatred and depression that comes from being molested. But I have also learned how to forgive and the healing that eventually comes with it. It wasn’t easy. I suffered emotionally for many years because of what happened, but now I am free. Now I want to reach out a helping hand to you and let you know there is a way of escape. There is hope and a light at the end of the tunnel.
To start with I’d like you to repeat these words at least ten times a day.
I am precious in the eyes of the Lord. I do not deserve to be abused. God does not want me to be abused. I am a worthwhile person.
We can’t see the future so from one day to the next it might not seem like anything is changing, but if you trust God to lead you, someday you will be able to look back and see that things have gotten better. And remember I am praying for you.
marilynfriesen.blogspot.com

Posted by Marilyn Friesen at 11:04 No comments: