Which Time Was Easier? Theirs or Ours? 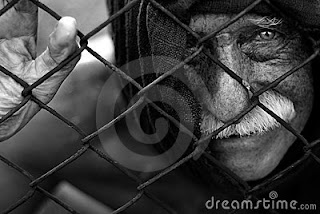 Mariakin hovered in the back of the crowd.  For many weeks now she had been smuggling food to her father while he was in the dungeon and now she was compelled to watch him be burned at the stake with many others. Her spirit was weary, discouraged. Every day they suffered from the threat of persecution. She didn’t know how she could bear it much longer; this fleeing, this worrying, this fellowshipping in secret in the dead of night, in the storm and the cold, lest someone would reveal their whereabouts and tell the authorities.  One by one the fires were kindled in the rushes at the bottom of each stake. When the smoke began to curl up around her father’s stake, Mariakin fainted.

Read more »
Posted by Marilyn Friesen at 17:16 No comments: