We've been having a lot of fun preparing for bed and breakfast company. My seriously major project was making that hand embroidered quilt for our guest room. 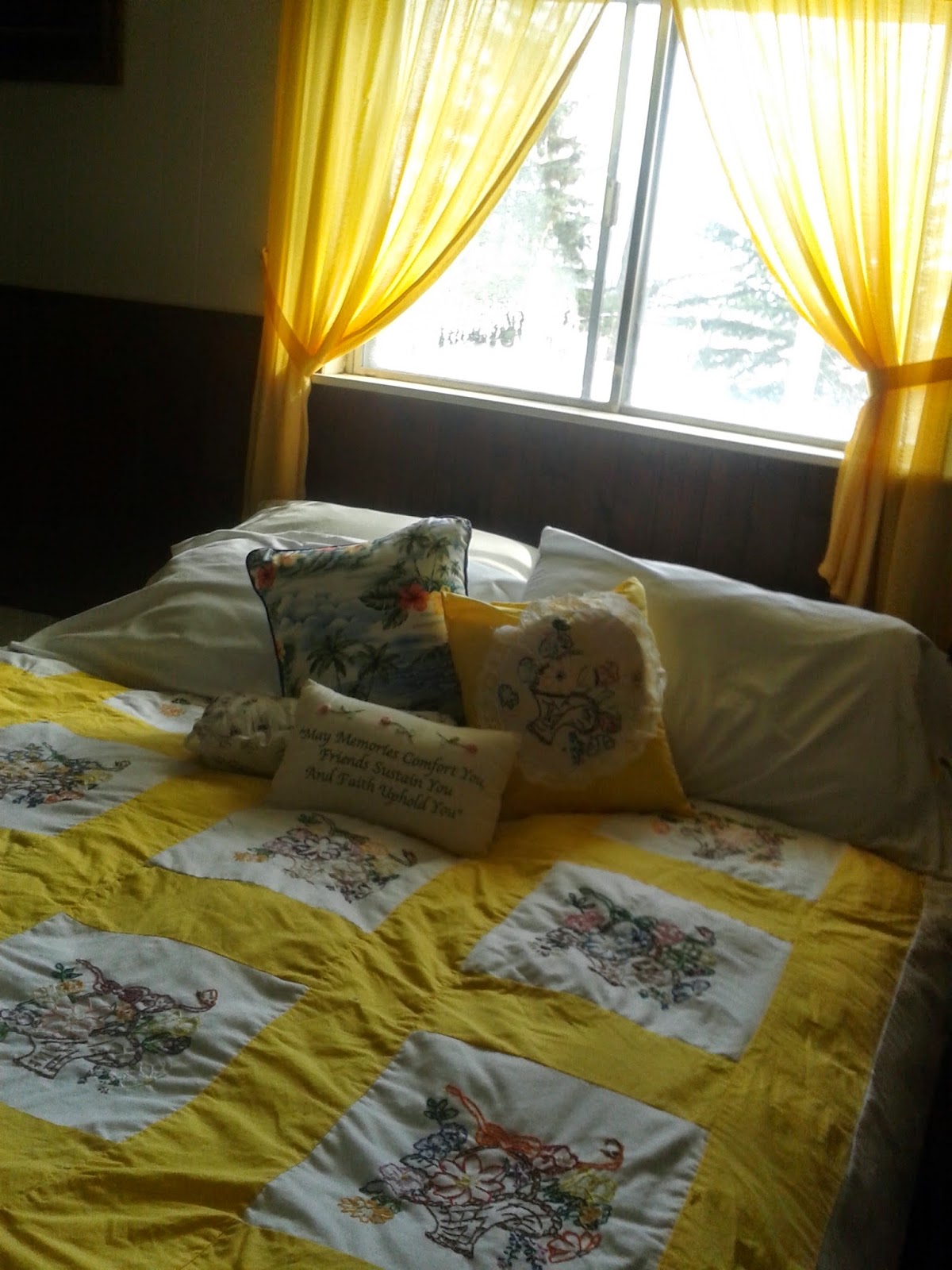 Yes, that took a while. That, and sprucing things up with a paint brush. 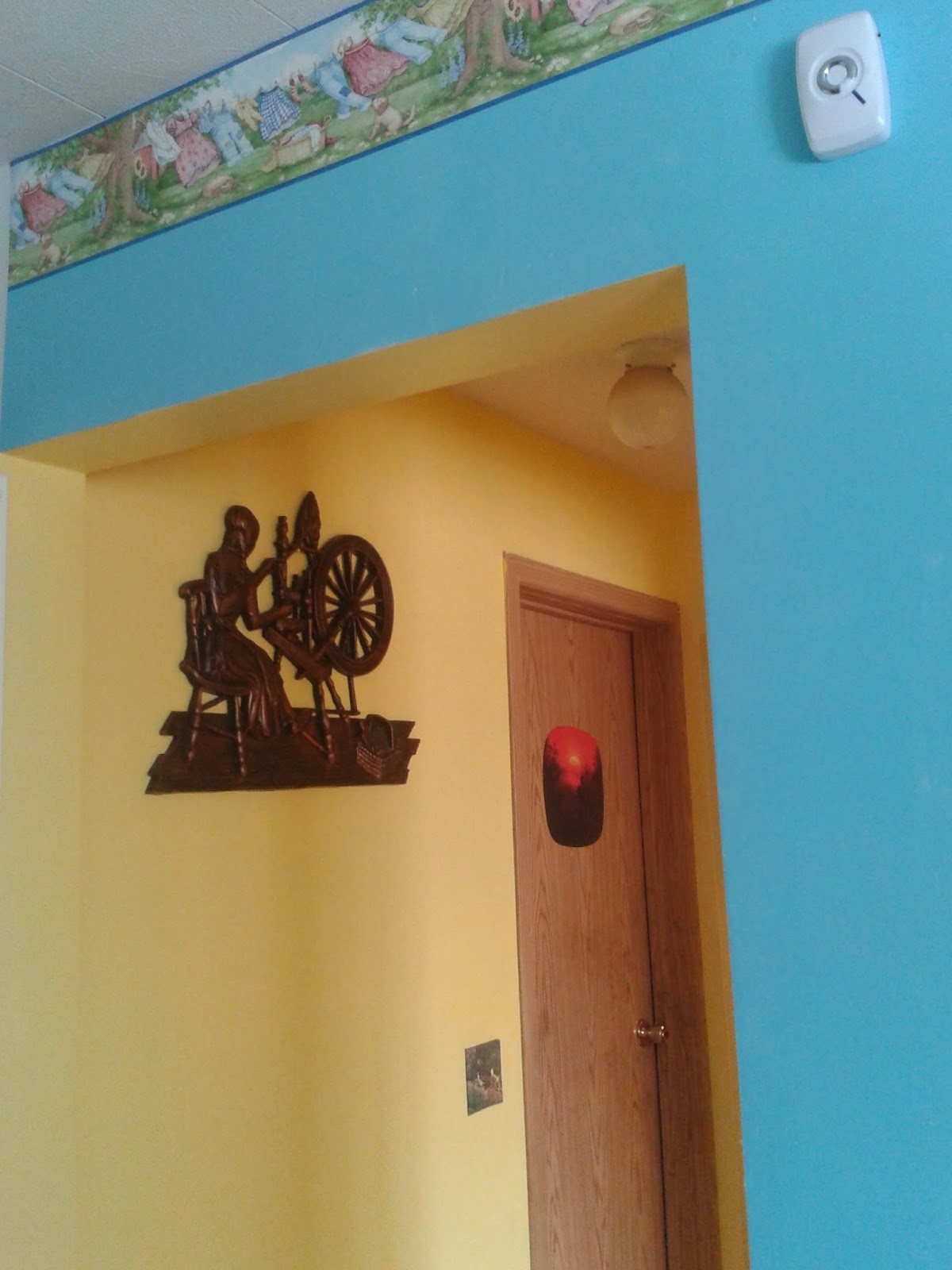 Stephen had his own projects on the go. He's been enthused about giving hayrides in summer and sleigh rides in winter to whoever is interested. Fixing up an old antique tractor had been on his priority list awhile ago, and now he's got the hay wagon built. We tried it out the other day. The breeze was nippy, which was so refreshing as we rode along. 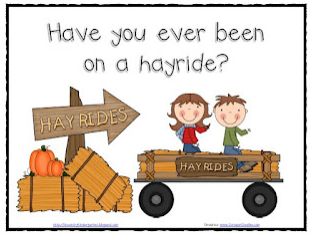 It was hilarious watching our daughter's part- pug though. Polly leaped right up onto that wagon as if it was the most normal thing to do, and excitedly looked around. It didn't take long however until she took a flying leap off. I felt bad when that little gal rolled in the gravel, but in an instant Polly was up and running trying to keep pace with us. After she lagged further and further behind I asked Stephen if we could pick her up so she could rest, so we did.
We stopped at a couple different ditches to try out our grandson's birthday gift. He had received this 'real cool' remote controlled boat and the water filled ditches were the ideal places to take it for a spin
Oh the way back we let Polly do her own thing which was quite obviously running along beside us. That little rascal was too petered out to keep up, but boy did she try! 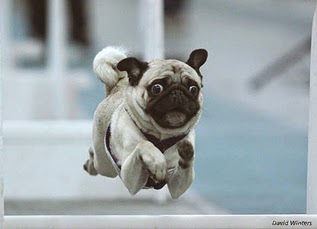 We can't offer any sleigh rides right now, 'cuz the snow is sure going now in spite of the extra long winter, but yes, YES! That good, old hay wagon is done. (Excuse me if it looks like I spelled wagon wrong. I'm just not used to the way you Americans spell it!)
http://www.authorsden.com/visit/author.asp?AuthorID=181889.
Posted by Marilyn Friesen at 06:46 No comments: